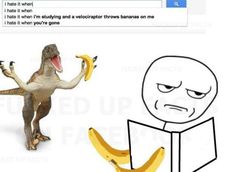 When I saw this at reddit, of course I entered the search term to see if it would autocomplete the same way for me, which it did, and the first search result is a Facebook page. Apparently, the phrase has been around for at least a few days. Link...

21 Of The Most Outrageous Google Search Suggestions 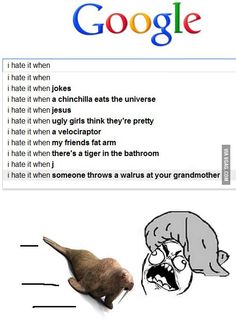 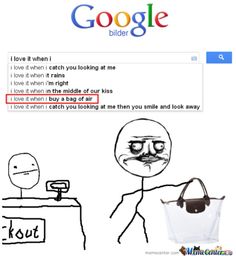 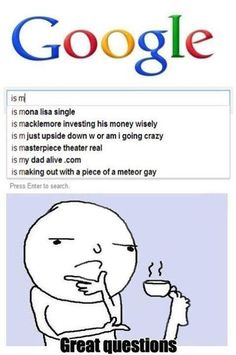 The important questions in life… 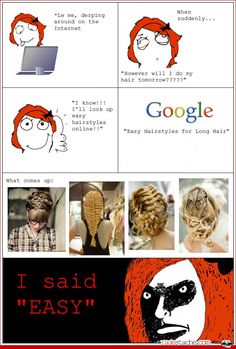 Carrie Underwood opened up to Women's Health magazine in the October issue about married life — "it's her two month wedding anniversary today! She also chatted about her idea of a perfect day and living a "normal" life despite being a chart-topping Hollywood superstar. On her personality: "I'm the most normal person in the universe" […] 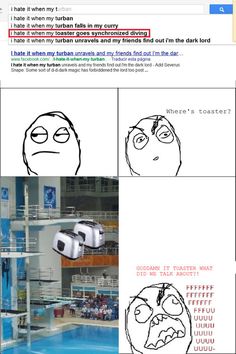 The Things That People Hate So Much They Turn To Google

Have you ever wanted to know what people hate the most? Well now it's possible, thanks to Google's auto-complete function. Just too bad you may be quite surprised to find out what people hate. 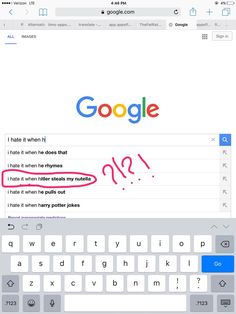 I mean, if Hitler did one thing wrong, its pilfering chocolate hazelnut spread. - Witze 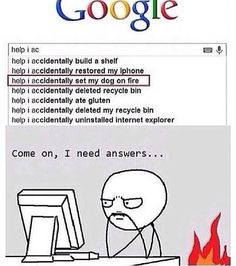 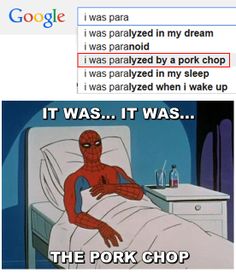 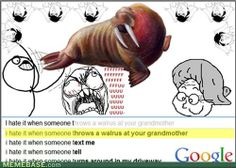 Do you like Meme comics? If yes visit my site. I add everyday new comics. 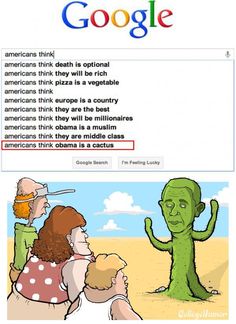 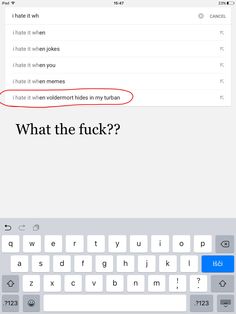 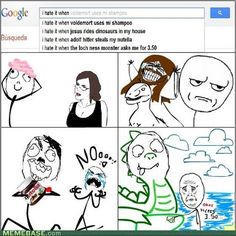 Browse the best of our 'Google Search Suggestions' image gallery and vote for your favorite! 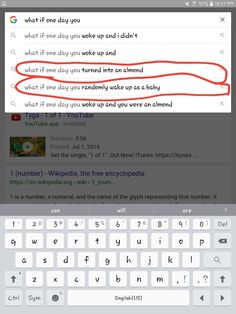 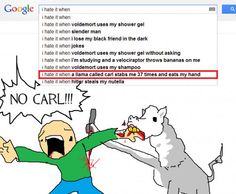