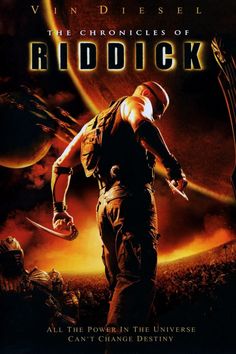 The Chronicles of Riddick (2004) Movie Review

He’s Back Again And Still Sharp And Deadly As Ever. We Were All Introduced To Vin Diesel‘s Character Riddick In Pitch Black (2000). By The Way, I Would… 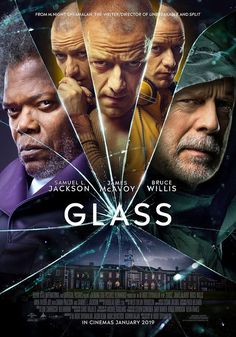 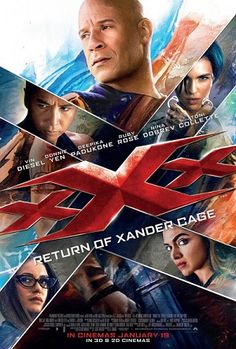 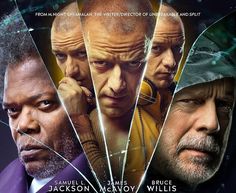