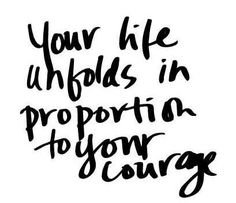 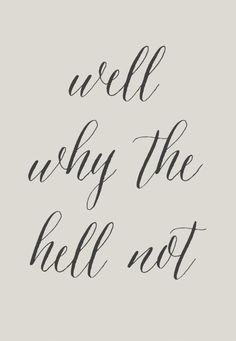 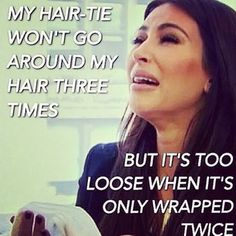 The perfect hair tie is an elusive creature, but when you find one it will never, ever leave your side.

Long hair, don't care (unless a zipper is involved). 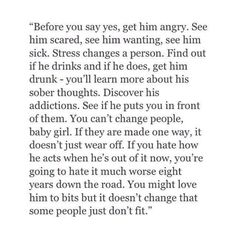 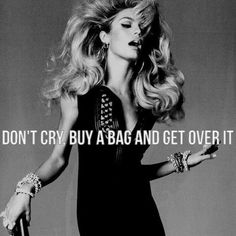 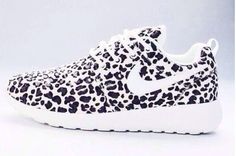 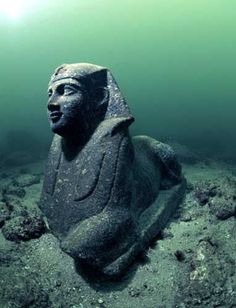 Cleopatra’s Kingdom, Alexandria, Egypt. Lost for 1,600 years, the royal quarters of Cleopatra were discovered off the shores of Alexandria. A team of marine archaeologists, began excavating the ancient city in 1998. Historians believe the site was submerged by earthquakes and tidal waves, yet several artifacts remained largely intact. The Egyptian Government plans to create an underwater museum and hold tours of the site. 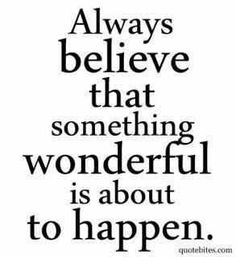 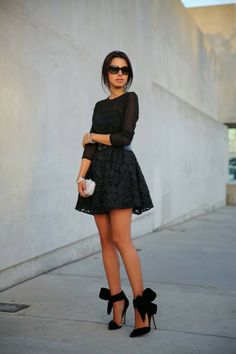 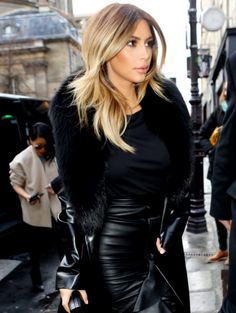 Buy directly from the world's most awesome indie brands. Or open a free online store. 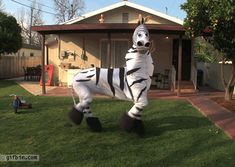 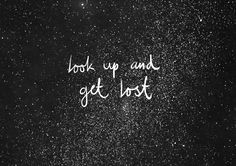 It's technically still Friday here in central time. One of my favorite things about living in a rural community is the stars. Sweet summertime stars. It is 75° out, now that the sun has been down over Alabama for a while. In my back yard is a swing, a field full of fireflies, and a sky full of s 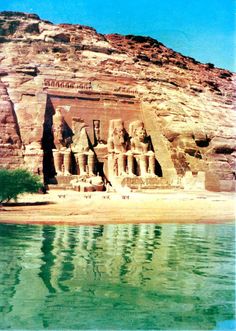 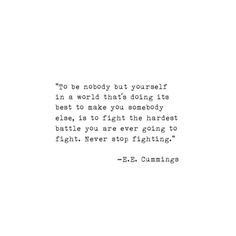 This Charming Life by Kaelah Bee

This Charming Life is the life and style blog of Kaelah Bee. Personal style, family, DIY, and small business adventures. 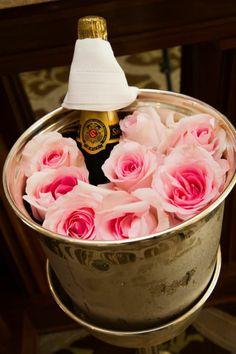