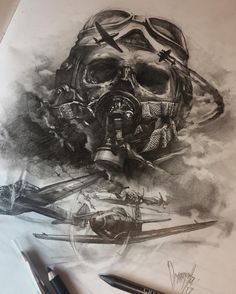 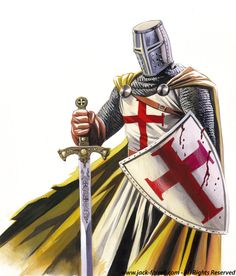 Templar by Jangelles on DeviantArt 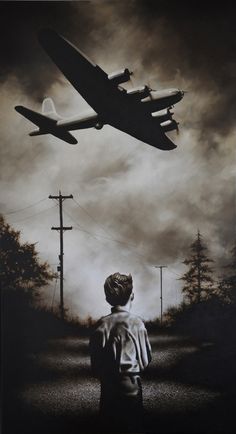 After both of his grandfathers passed away in 2010, mere months apart, artist Michael Peck decided to look into their little-known history as men who 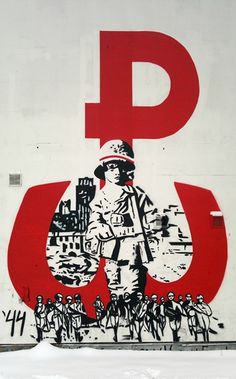 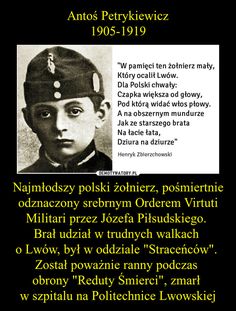 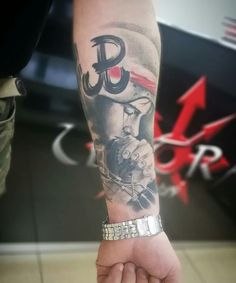 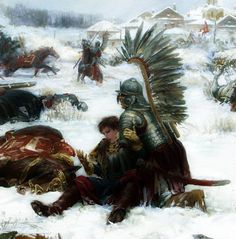 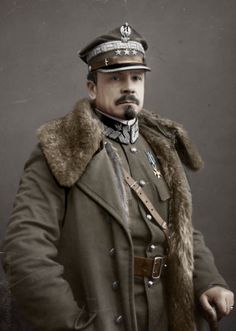 Haller by olgasha on DeviantArt 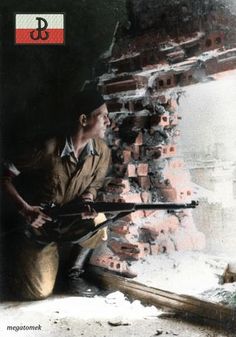 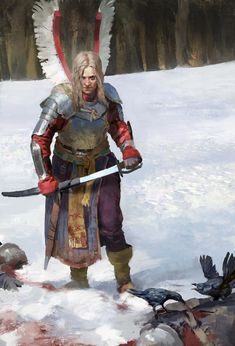 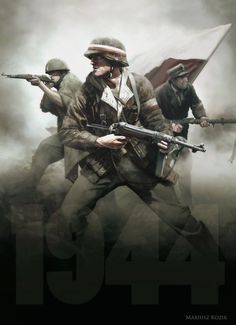 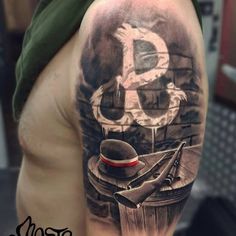 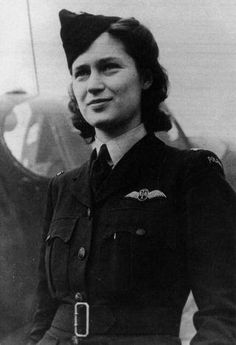 2d O Jadwiga Piłsudska served in the ATA between July 1942 and July 1944, as one of several Polish ferry pilots in Britain. Initially, she flew training and light transport aircraft before graduating to fighters, the Spitfire being her personal favourite. Piłsudska was described by her superiors as "of above average skills", allowing her to fly Class 4 aircraft, which included advanced twin-engined aircraft such as the Wellington and Mosquito in addition to fighters and transport aircraft. 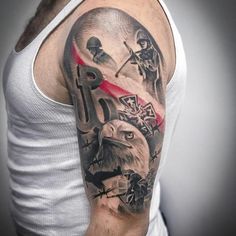 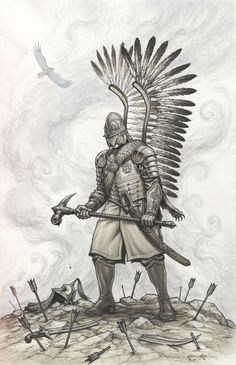