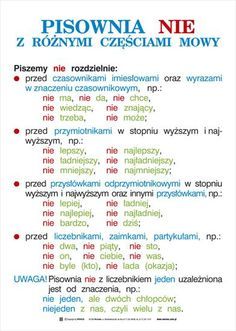 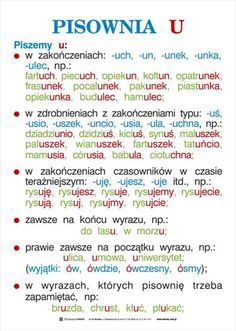 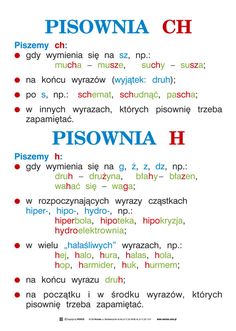 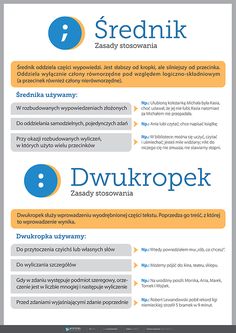 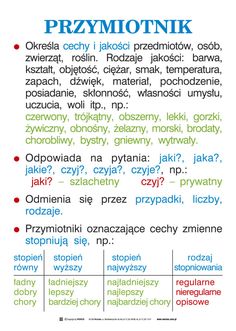 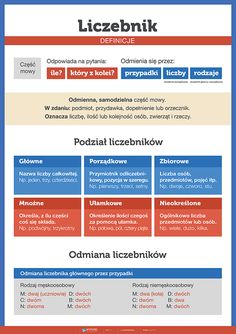 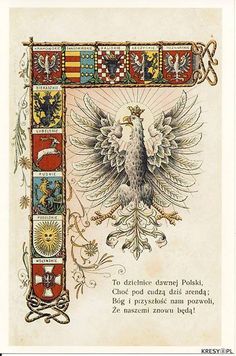 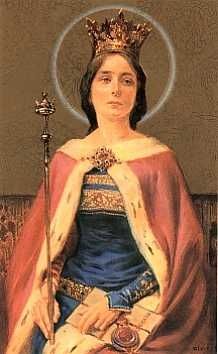 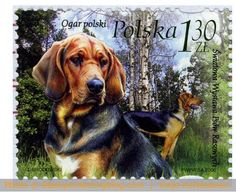 Stamp Collecting Blog is the premiere source of philatelic information for all stamp collectors, philatelists and postage stamp lovers worldwide. SCB caters over 500 articles, thousand of collector opinions, stamp exchanges and much more. 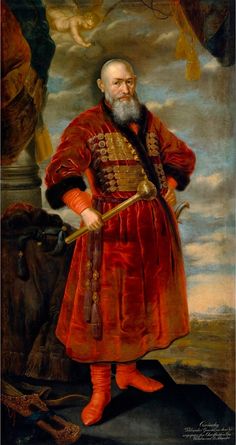 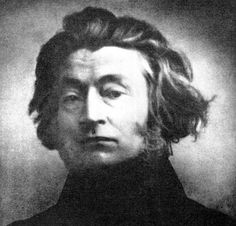 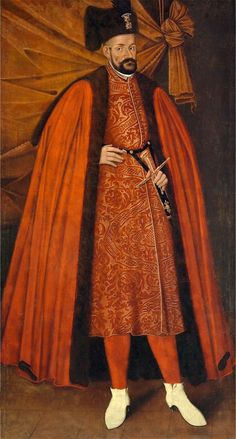 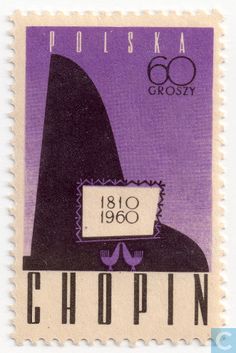 Stylised piano buying, selling or collecting? Manage in the stamps catalogue on LastDodo your Poland collection 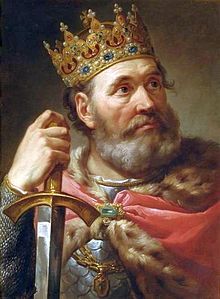 Bolesław I the Brave - Wikipedia 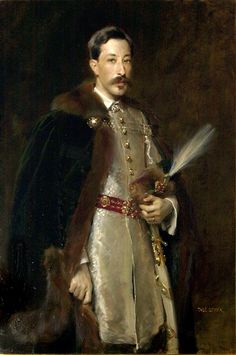 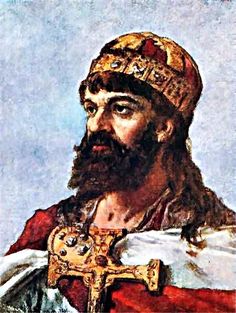 Mieszko I ( 960-992) the first historic ruler of Poland, founder of the Piast dynasty. He united several western Slavonic tribes under his sway and consolidated his power by marrying the Bohemian princess, Dobrava, and converting to Christianity in 966. As a result, the Polish state was brought into the European political system and established relations with the greatest powers of that period, the papacy and the empire. After Dobrava's death, Mieszko married Oda.