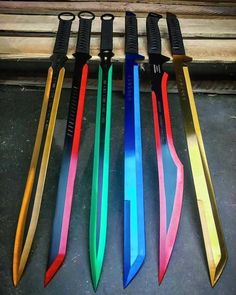 My sword for closer combat. Turns into two rings. 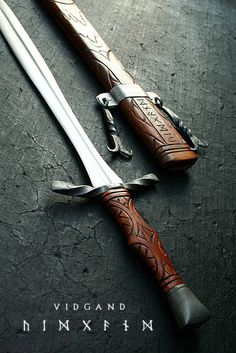 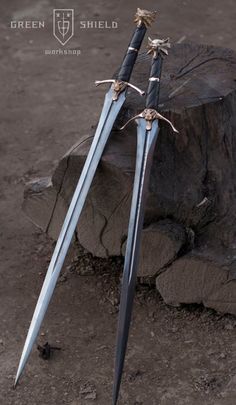 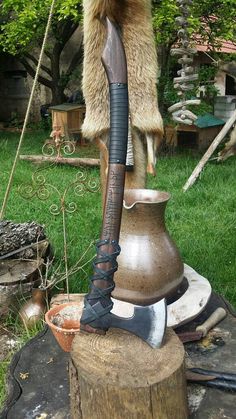 An EPIC roundup of The Hobbit infographics. 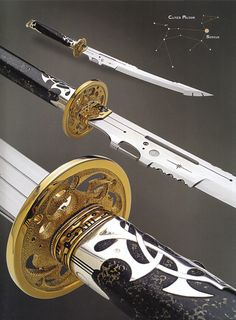 Sacred Repose by Aikurisu on DeviantArt

“Let the undead tremble as they lay witness to their demise here, now. Let them shriek terror to that which rends them asunder!”-- Ano... Sacred Repose 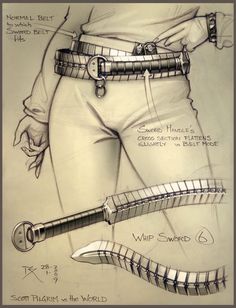 éala éarendel engla beorhtast / ofer middangeard monnum sended "Hail Eärendil, brightest of angels / sent over Middle-earth to men." Bregol Valon (literally meaning "Fierce Angelic-Guardian" in Tolkien's Elvish Quenya language) was crafted and creatively-conceived to life by David DelaGardelle, swordsmith of Cedarlore Forge. The blade was shaped by David from a billet of beautiful "feathered" damascus steel, made by the incredibly talented father and son team at HHH knives. The sword was… 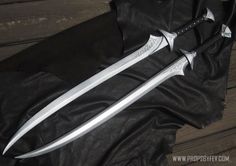 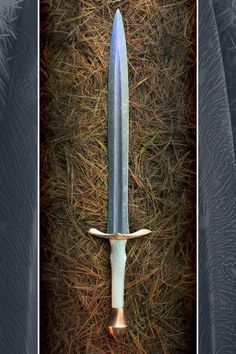 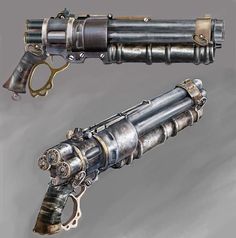 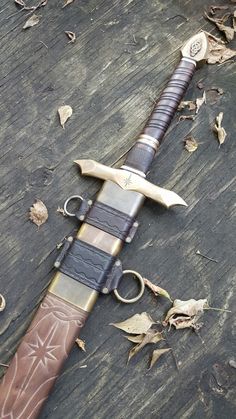 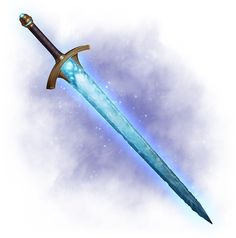 Rodrick—pragmatist, opportunist, and occasional outright thief—groaned and tried to sit up, but only managed to half-lean against the wall of a lightless cavern. His head had felt like this many times before, but usually only after a night of drinking and wenching. His memories of the prior hours were fuzzy, but they didn't involve taverns and winsome (or buxom, or both; he wasn't picky) maids. 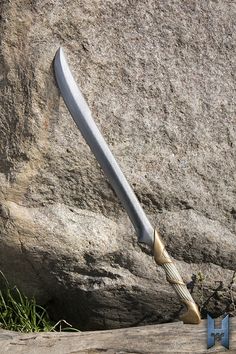