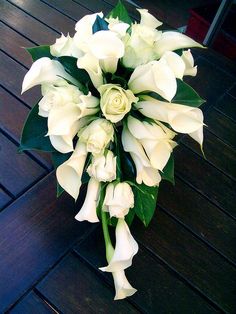 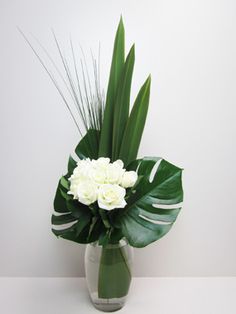 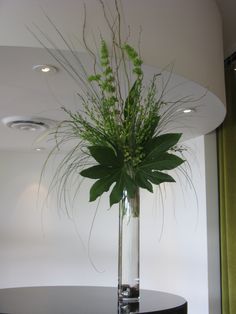 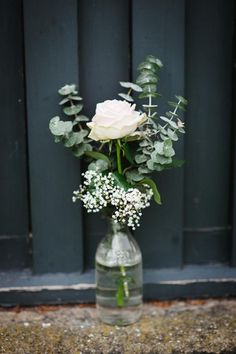 Hi guys, this afternoon's wedding comes to you from a Yorkshire based wedding photographer, Shelly Mantovani of Toast of Leeds. Dan and Jenny got married on 6th July this year at East Riddlesden Hall in Keighley. I love this wedding for it's cute attention to detail; the his 'n hers table names and the fact ... 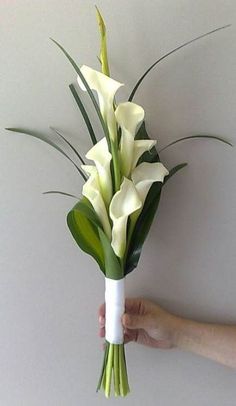 Kim Namjoon was his name. The polite, happy boy who always smiled, giggling as he skipped along. Now I'll say the name that terrifies others, the name that should not be spoken. The name which brings death upon people. "Bangtan" The Bangtan gang, which rumors spoke of as cold, moody, emotionaless, ruthless men. All six of them. The men in black who would kill anybody who looked at them in a wrong way. Opposites attract though? Right? 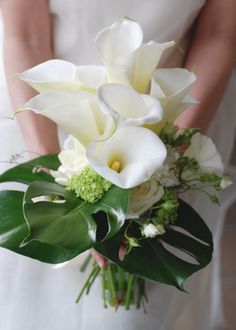 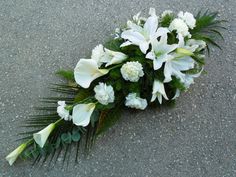 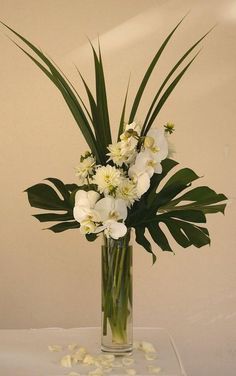 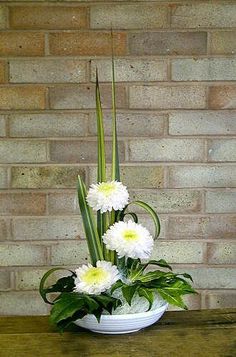 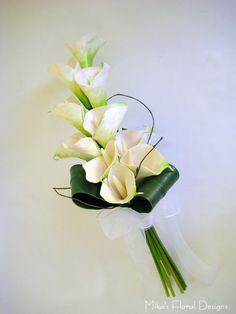 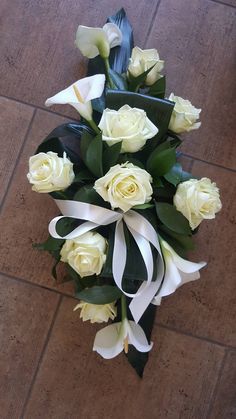 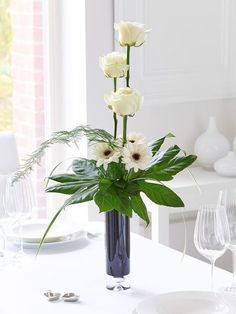 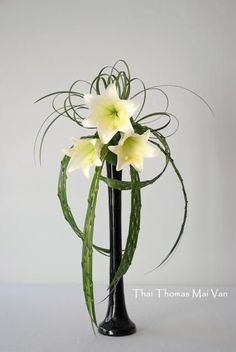 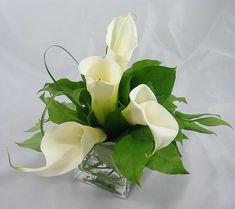 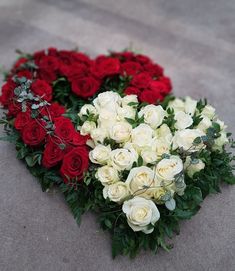 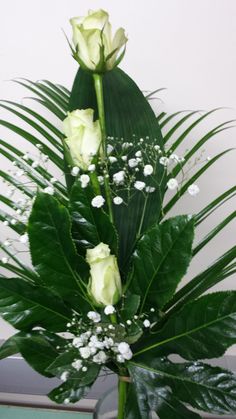