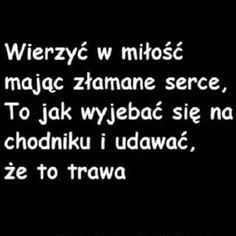 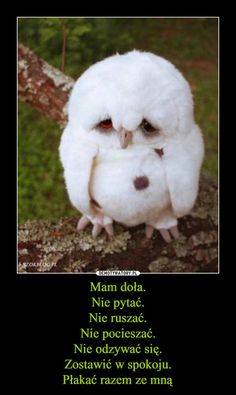 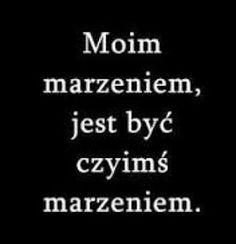 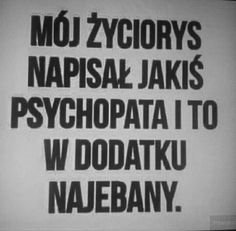 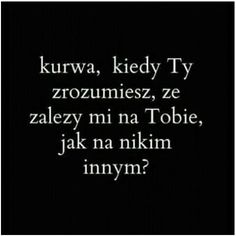 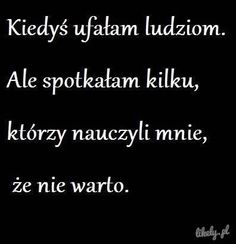 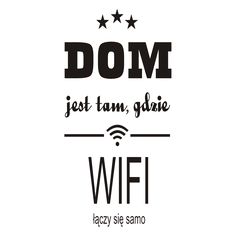 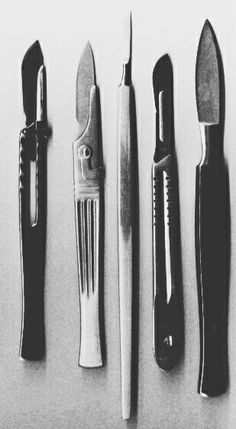 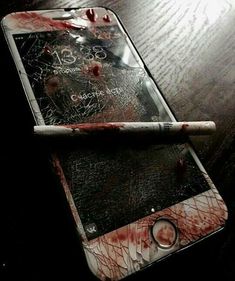 (Open rp with Prince Blair)He'd known it was going to come soon. Queen Alana, his mother, was dead. She'd been fighting a sickness for years and not the smartest doctors nor the brightest sunlight was making her better. Upon hearing the news, Blair had thrown his phone at a window, which had smashed through it and the shards cut his hands as he angrily went to retrieve it. He slid down a wall, tears in his eyes as his shaky hands tried unsuccessfully to light a cigarette when y/c walked in. 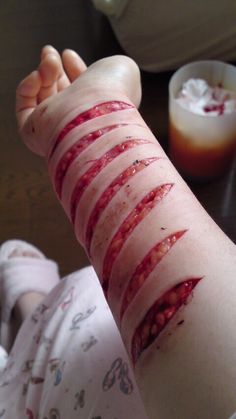 I just put this on the board THIS. IS. NOT. ME. Annnnnndddd there would be so much more blood. 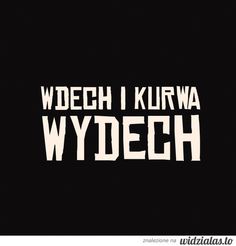 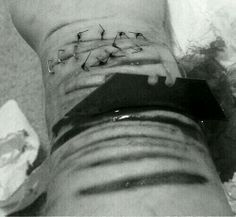 why do I keep looking at these knowing damn well it's going to make it so much harder for me not to.. 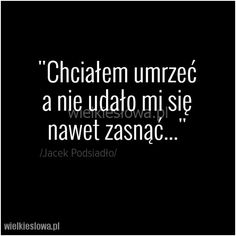