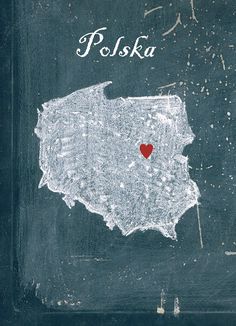 Customizable map of Poland Home is where the heart is | Etsy

Make your place happy with this lovely poster about Poland! We can change where the heart is. The illustration is printed on higher quality matte paper that looks stunning. There is an extra 1/8 in. white border around the print to ease framing. The print is signed on the back. For any questions, don't hesitate to contact me! Thanks for visiting my shop! 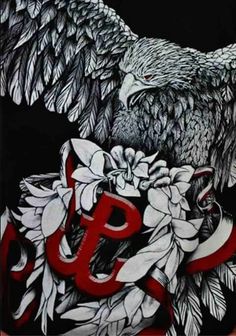 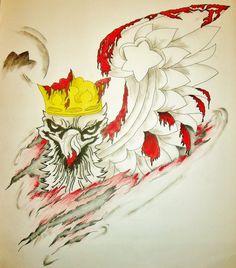 polish eagle by dmiksa on DeviantArt 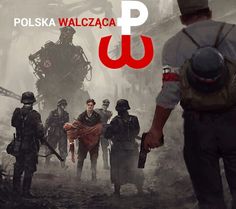 Polska Walcząca-Poland is fighting - the time of German occupation 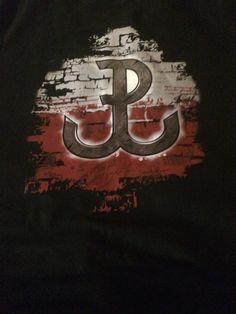 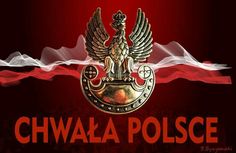 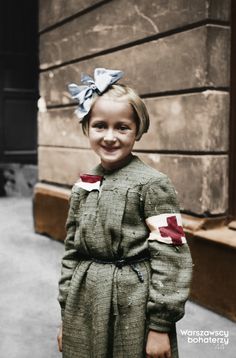 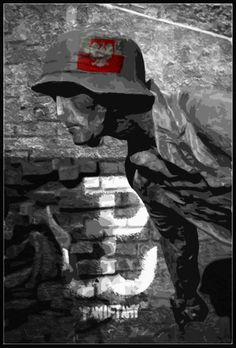 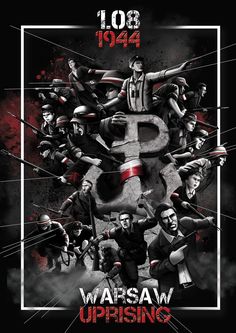 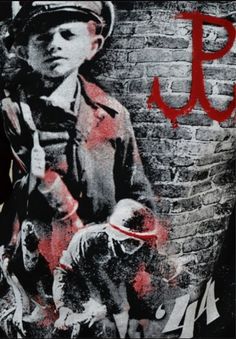 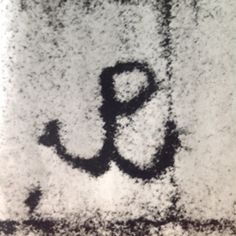 The Warsaw Uprising (1 August – 2 October 1944) was a major World War II operation by the Polish resistance Home Army (Armia Krajowa) to liberate Warsaw from Nazi Germany. Although the exact number of casualties remains unknown, it is estimated that about 16,000 members of the Polish resistance were killed and about 6,000 badly wounded. In addition, between 150,000 and 200,000 Polish civilians died, mostly from mass executions. 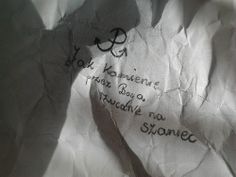 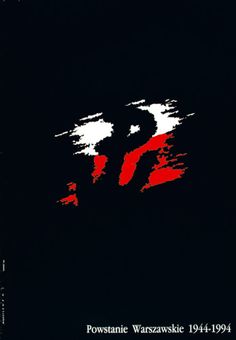 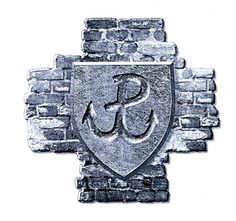 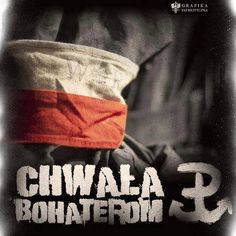 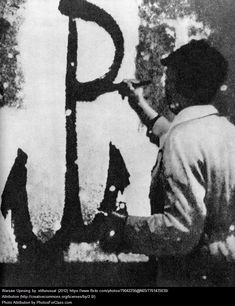