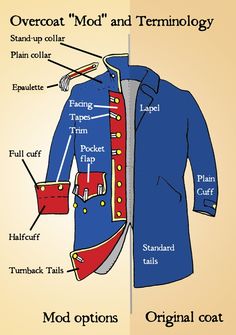 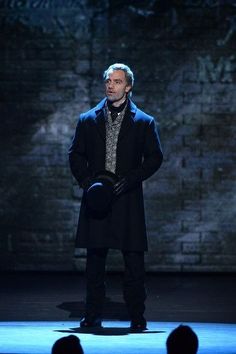 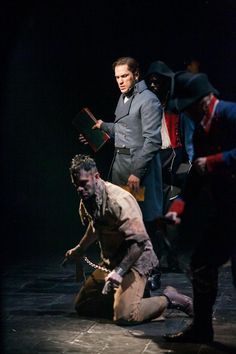 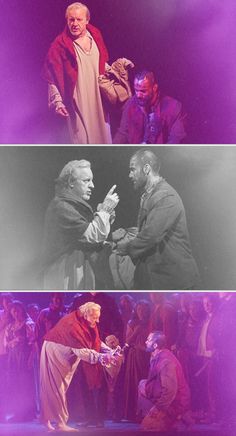 Ramin Karimloo and Colm Wilkinson - two of the absolute best Broadway actors ever. What I would give to see them performing together live! 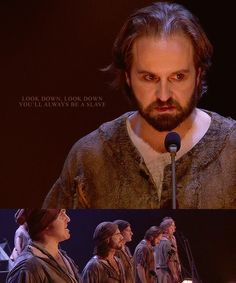 it's nice to be nice to the nice 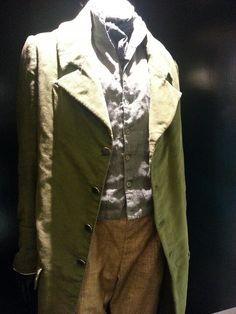 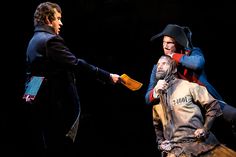 The official website for the stage production of Les Misérables. Click the link for more information on the show, to buy tickets and much much more! 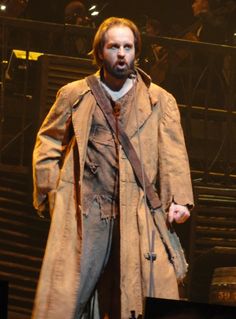 BroadwayWorld Philippines correspondent Bing Shimizu was in the midst of the huge crowd that gathered during the two live concert performances celebrating epic musical LES MISÉRABLES 25th anniversary at the O2 Arena, Greenwich, South-East London on Sunday, October 3, 2010. Ms. Shimizu, a loyal supporter of the Pride of the Philippines and Tony winner Lea Salonga, shares her own photographs of some of the concert's highlights to avid BroadwayWorld.com readers. 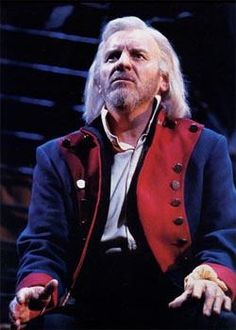 The highly-anticipated film version of LES MISERABLES is now in theaters! To celebrate the release, BroadwayWorld brings you an in-depth look at the characters and the actors who portray them. Today, it's all about the musical's protagonist - Jean Valjean (Hugh Jackman)! 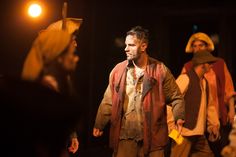 The Official Tumblr of LES MISÉRABLES on Broadway 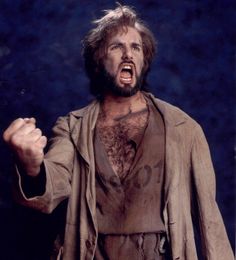