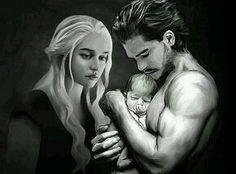 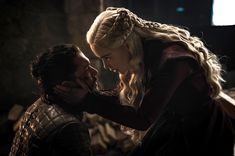 Are You The Daenerys Or The Jon Snow In Your Relationship?

There has never been a more important relationship question. 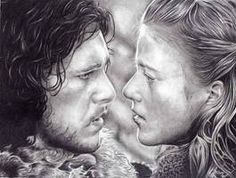 Eddard Stark by Fantaasiatoidab on DeviantArt

Game of Thrones: Ygritte and Jon Snow by shonechacko

GAME OF THRONES came to an end on Sunday night as season eight, episode six aired on HBO in the US leaving many fans bereft. The finale saw Daenerys Targaryen murdered by lover Jon Snow before her body was taken away by her dragon Drogon - but where did he take her? 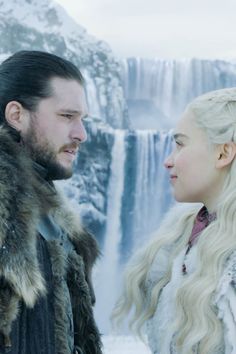 Game of Thrones Breaks Emmy Nomination Record and Scores Nods For, Well . . . Everyone

Whatever you may think about the controversial final season of Game of Thrones, there's no denying that the cast and crew put their hearts and souls into their 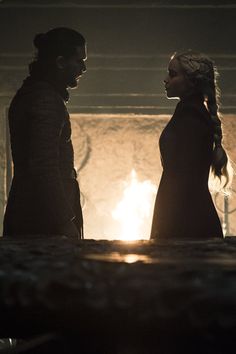 Warning: massive spoilers for the Game of Thrones series finale ahead! If there's one thing we've learned from eight seasons of Game of Thrones, it's that 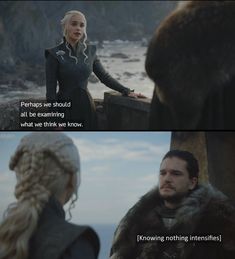 Vote - Which Series Will Be The Next Game Of Thrones?

After the epic finale of fantasy series. Have no worries, however, and today you can choose which one is your worthiest successor to the iron throne! 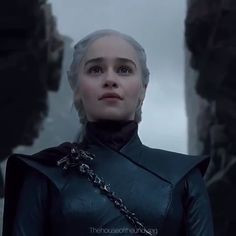 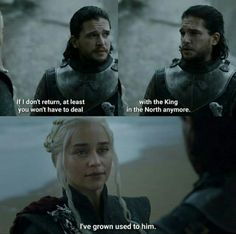 Can You Remember These GAME OF THRONES Characters Just By Their Faces?

We shall show you a face, and you shall tell us a name. ... Can You Remember These GAME OF THRONES Characters Just By Their Faces? 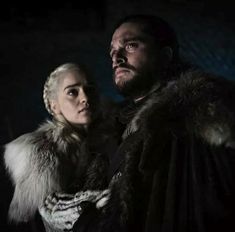 Did Jon see it coming? 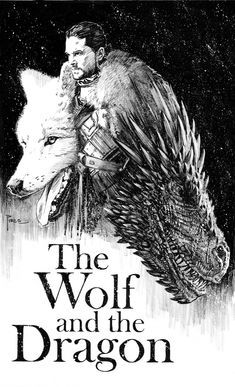 The Wolf and the Dragon, Richard Pace

ArtStation - The Wolf and the Dragon, Richard Pace | GOT. Jon Snow with Ghost and Daenerys Targaryen Dragon. Love it cool and geeky! 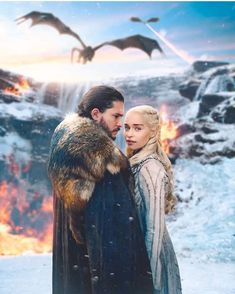 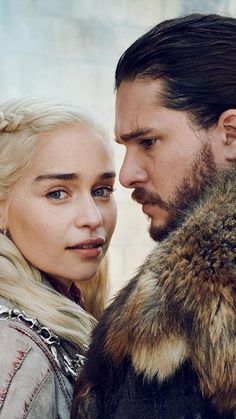