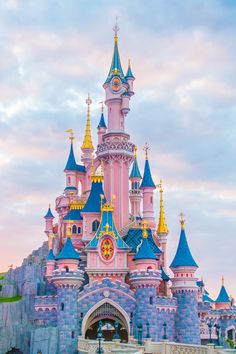 Disneyland in Paris | All About The Disneyland Site in Paris

Paris is a spectacular city, but did you know it has its own Disneyland? There's so much fun & magic there, it's like discovering Disneyland all over again! 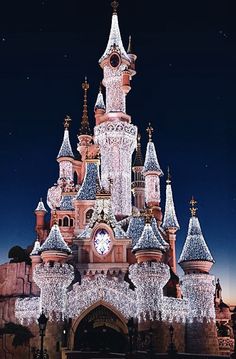 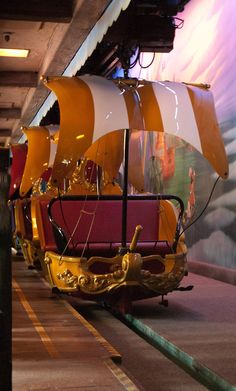 Dr. Hermila Georgi, I have a house in Myrtle Beach. I have a job as Grammarian. I like to do Making Model Cars. This January, i am going to be 22. This valuable blog site is without question dynamic 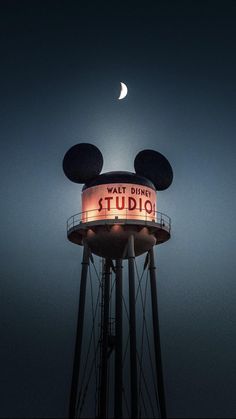 Your one stop shop for finding and sharing a variety of amazing, thought provoking, and stunning wallpapers for your smartphones, tablets & other... 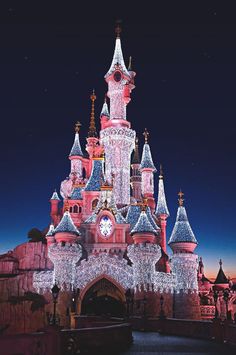 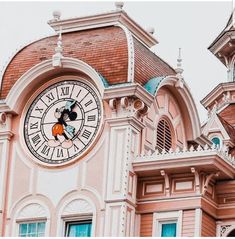 Disney💞💕 uploaded by JennyIsBroken † on We Heart It

Image shared by JennyIsBroken †. Find images and videos about pink, disney and park on We Heart It - the app to get lost in what you love. 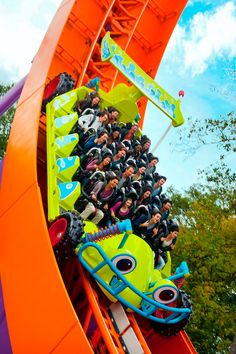 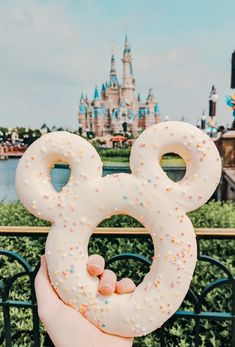 It's been 6 months since my trip to China and I still can't thinking about it. Spending 3 weeks in China was an amazing experience from cli... 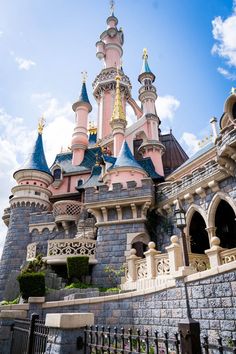 Everything you've ever wanted to know about the beautfiful Disneyland Paris castle, including fun facts every superfan will love. 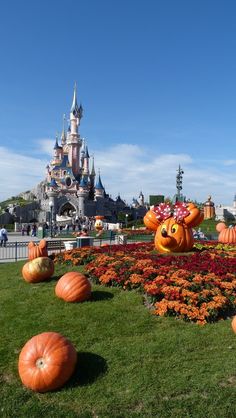 After a whole week at Epcot we're back today in Europe, at Disneyland Paris for a great pictorial update of DLP Halloween season! ... 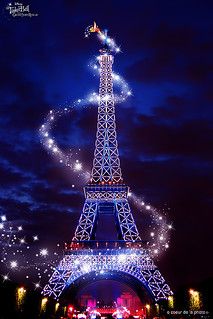 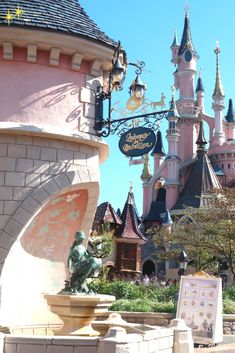 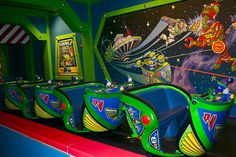 a suitcase and a dream

definitionofdisney: “ If you love Disney you must follow this blog °o° ” 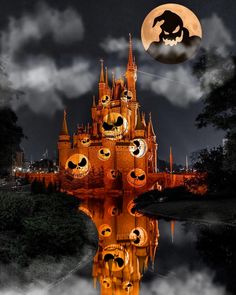 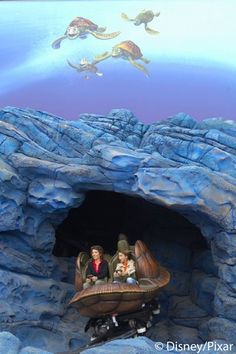 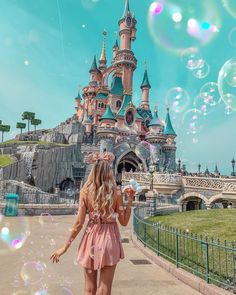