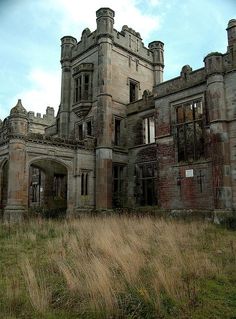 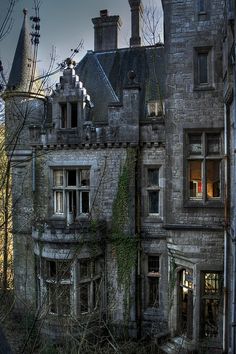 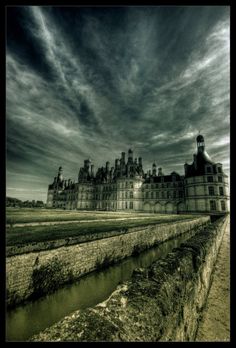 Halloween Town by zardo on DeviantArt 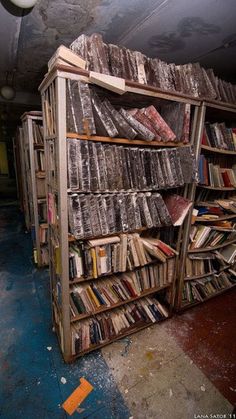 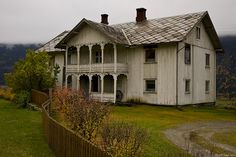 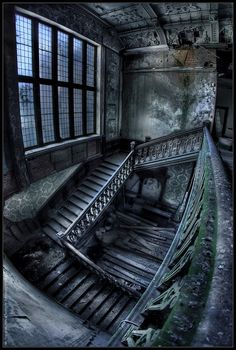 On missions with Critical Mass and Oldskool , © Copyright Rusty's Photog®aphy 2011 Check out my site ...... ukasylumseekers.webs.com/ Talk Urbex is a great site full of friendly explorers , check it out !!!! www.talkUrbex.com</a 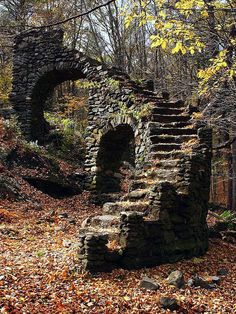 Check out haunted spots in all six New England states. 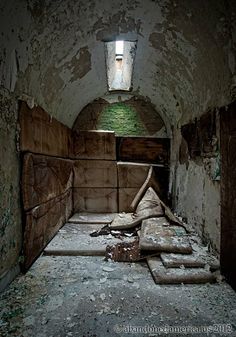 Matthew Christopher's Abandoned America: a hauntingly beautiful urban exploration chronicle of the abandoned buildings in our midst and their fascinating histories. 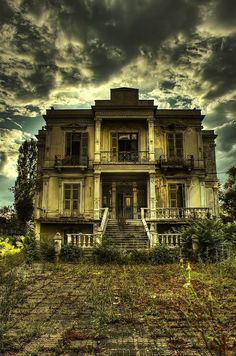 Not quite sure where this house is located but it looks interesting - Old abandoned houses just scream "Explore Explore!" 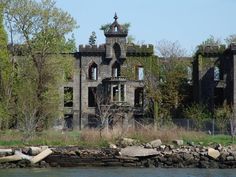 North Brother Island, one of the most ghostly places in America -- less than 2,000 feet from NYC.Riverside Hospital opened a quarantine facility for smallpox patients on the 20-acre island in 1885. T he hospital later took in patients with other communicable diseases, such as venereal disease and typhoid. It was here that Typhoid Mary was housed for two decades until her death in 1938. The hospital closed in 1942 , and are said to be haunted by the many who died or suffered there. 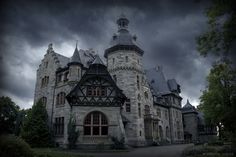 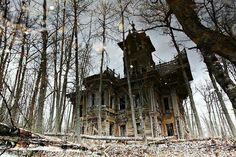 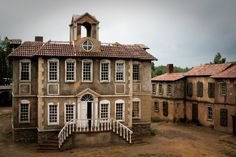 The Abandoned Mansion. by Katsusiro on DeviantArt

Beware of ghosts and watch your step! The Abandoned Mansion. 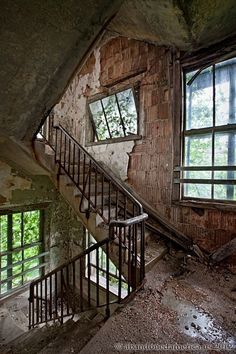 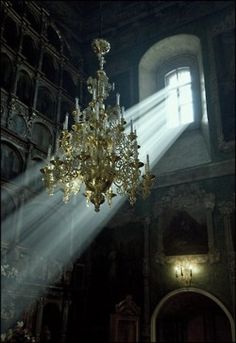 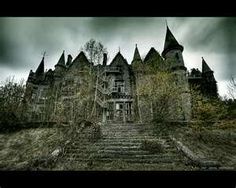