by Anne Helen Petersen When you think of Ronald Reagan, you think of jellybeans, Nancy’s power suits, and self-satisfaction. You think of all the contemporary Republicans who miss him and what he seemed to represent, along with a sort of composure and telegenic presence that even Clinton couldn’t re 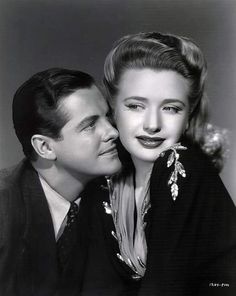 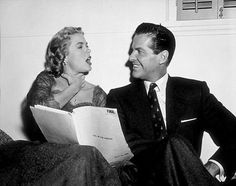 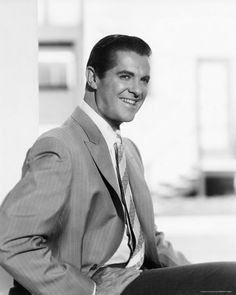 A site about Hollywood and its history 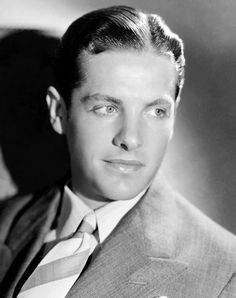 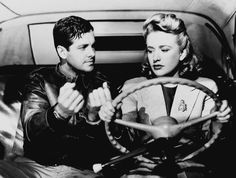 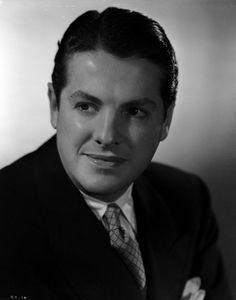 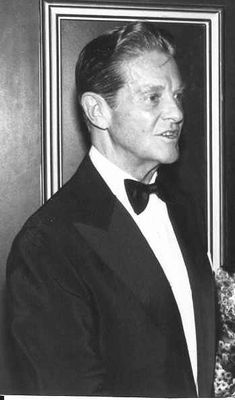 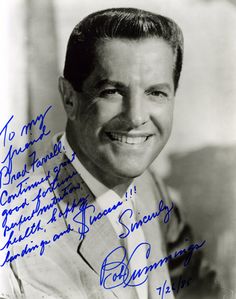 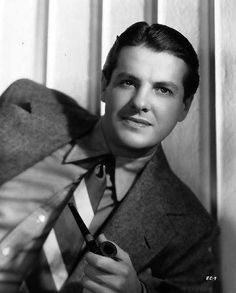 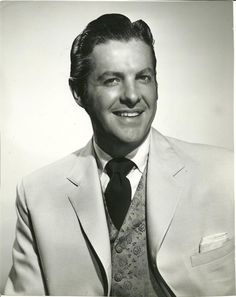 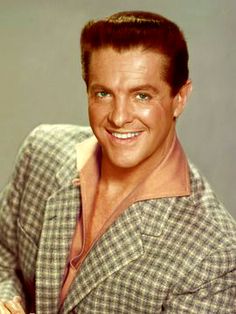 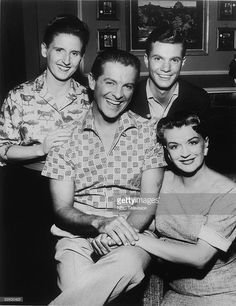 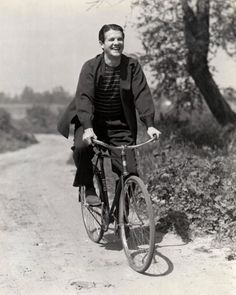 Vintage Photographs of Stars on Bikes 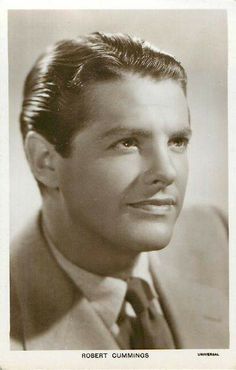 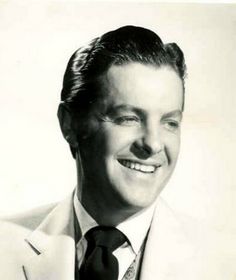