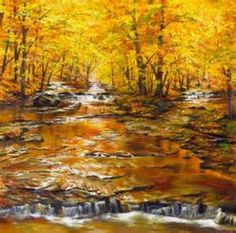 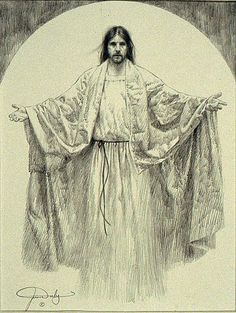 Find Cash Advance, Debt Consolidation and more at Pelauts.com. Get the best of Insurance or Free Credit Report, browse our section on Cell Phones or learn about Life Insurance. Pelauts.com is the site for Cash Advance. 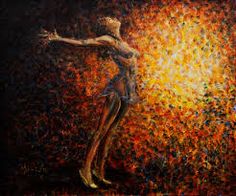 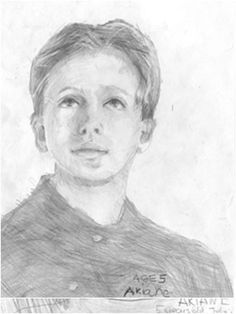 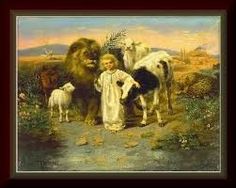 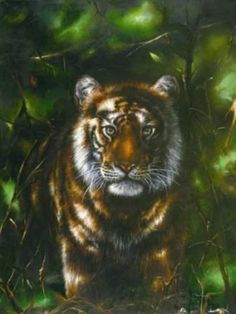 Adventure is a painting by Akiane Kramarik which was uploaded on June 12th, 2008. The painting may be purchased as wall art, home decor, apparel, phone cases, greeting cards, and more. All products are produced on-demand and shipped worldwide within 2 - 3 business days. 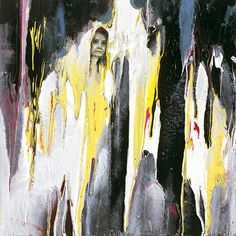 Akiane Kramarik~Time~ When I first saw this picture Akiane painted, it reminded me of a dream I had shortly had after my mom past away this year. The dream and picture seemed dark and didn't care for it. I found myself returning to it and reading the story that Akiane wrote about it. Know I think it is beautiful and my dream of my mother is heart warming. Please read Akiane story about this painting. 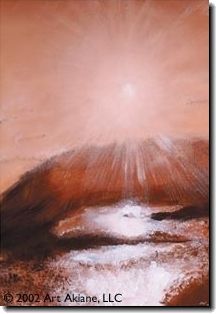 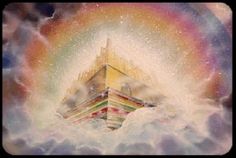 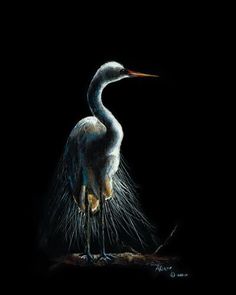 Akiane Kramarik was born July 9,1994, in Mount Morris, Illinois to a Lithuanian mother and an American father. She is homeschooled. She is primarily a self-taught painter. She states that God spoke to her when she was three years old, encouraging her to paint and draw her visions.Her parents were atheists at the time (they later converted to Christianity on account of Kramarik's paintings and visions). Kramarik started drawing at the age of four, advancing to painting at six,Painting age 10. 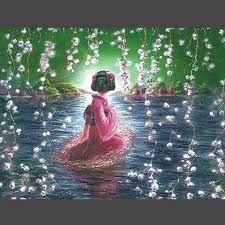 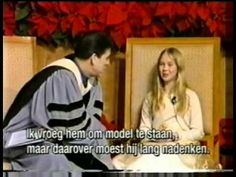 The hour of power 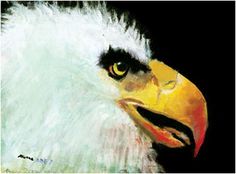 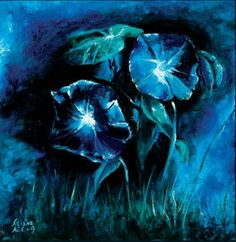