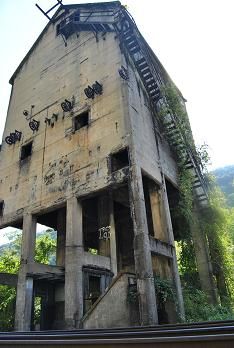 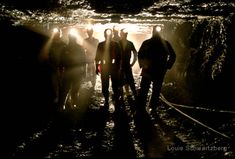 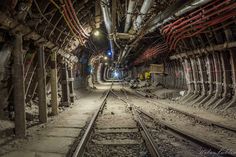 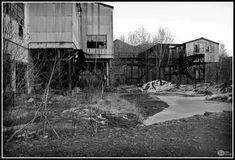 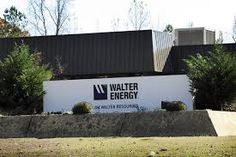 Company has been battered by sharp decline in coal prices 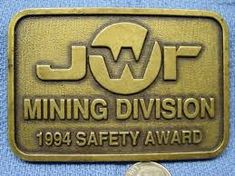 By WVUA 23 Student Reporter Madison MacLean This week marks the 15th anniversary of one of the nation’s worst mining disasters. On Sept. 23, 2011, 13 miners were killed during multiple explosions at Jim Walter Resources Mine No. 5 in Brookwood. Ten of those killed refused to evacuate, instead staying behind in an attempt to rescueRead More 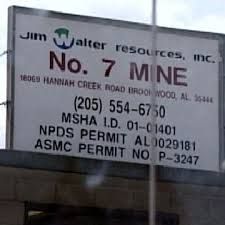 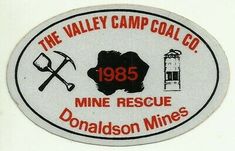 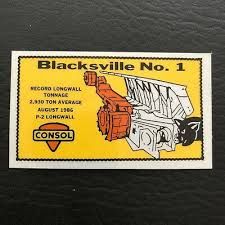 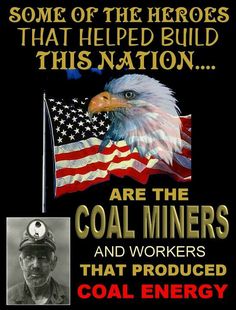 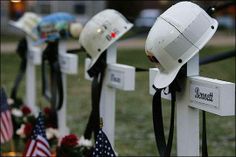 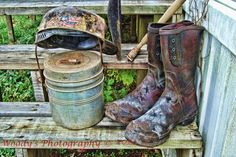 End of a Coal Miner's Day