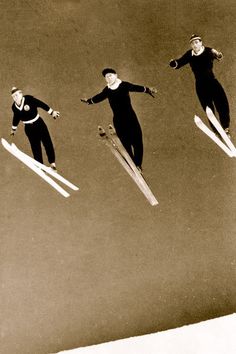 Antique Photograph of Three Skiers Jumping © Vintage Winter This is a very unique photo of Alf, Sverre and Corey Engen jumping at Ruud Hill in Sun Valley Idaho. The brothers helped to establish over 30 different ski areas throughout the Northwest and were pioneers in the the king of winter sports; SKIING! A great pho 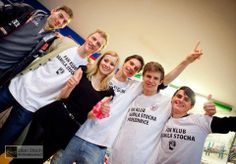 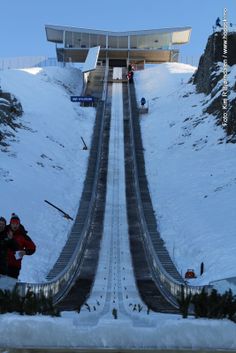 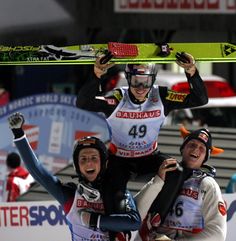 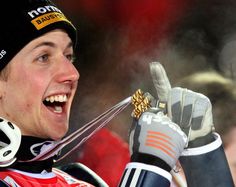 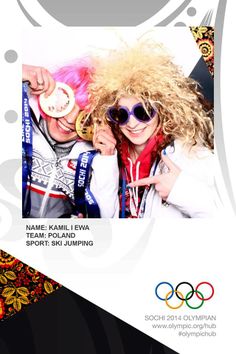 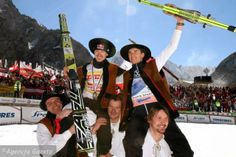 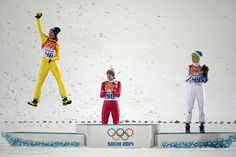 He might not like it phrased this way, but in Noriaki Kasai, Japan has the oldest Olympic medalist in ski-jumping history. 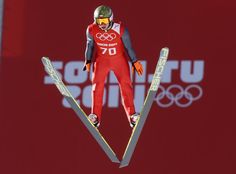 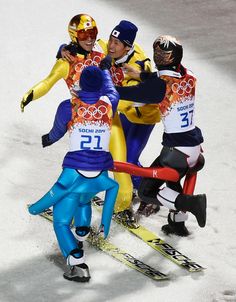 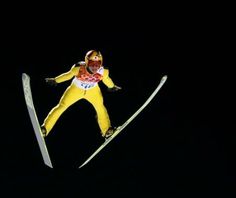 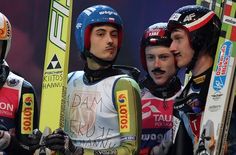 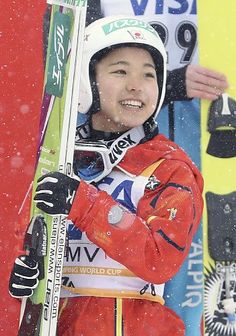 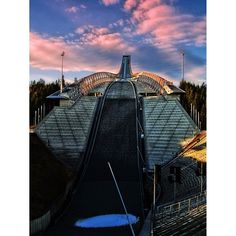