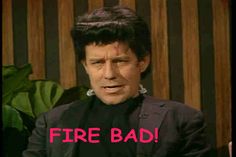 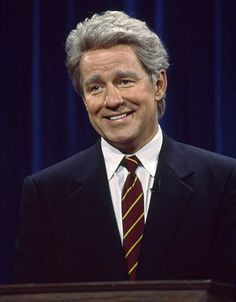 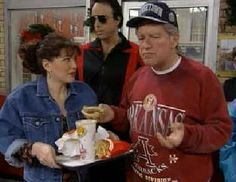 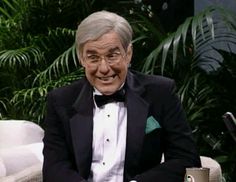 Discover & share this Yes GIF with everyone you know. GIPHY is how you search, share, discover, and create GIFs. 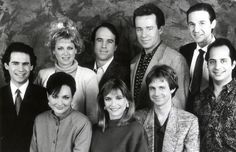 [Ed. – As noted in these pages, “Saturday Night Live” star Jan Hooks died last week at the age of 57. Hooks worked on the show during its heyday, from 1986 to 1992, sharing the stage with such enormous talents as the late Phil Hartman, Dana Carvey, Nora Dunn, Jon Lovitz, Kevin Nealon, and Victoria Jackson. […] 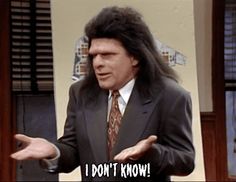 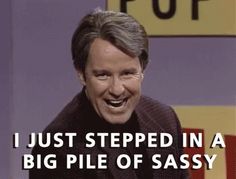 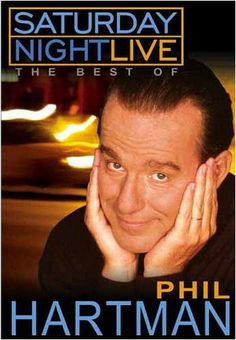 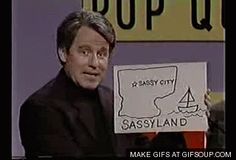 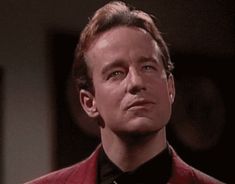