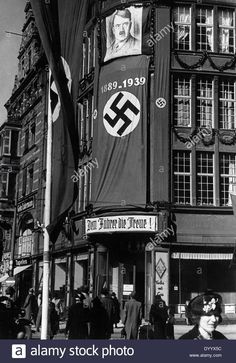 A government building located in the city of Danzig is adorned with a commemorative banner and portrait of Adolf Hitler which also shows his birth year alongside the current year. This was done only weeks after the city was captured and subsequently annexed into the Greater German Reich following the invasion of Poland on September 1st, 1939. 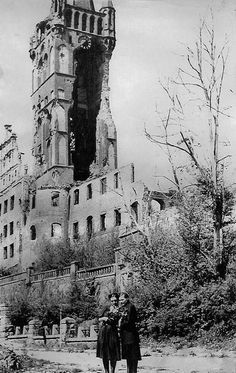 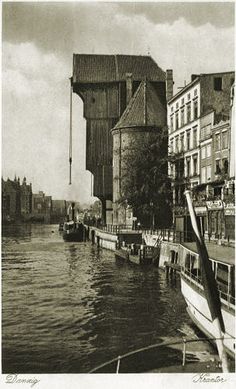 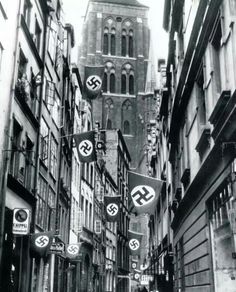 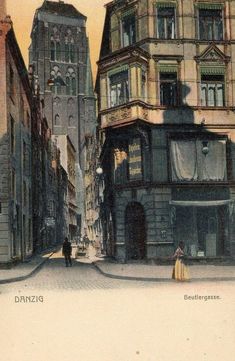 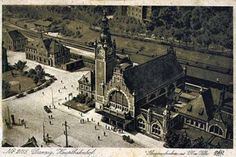 A collection of old postcards of Gdansk (Danzig) in Poland. 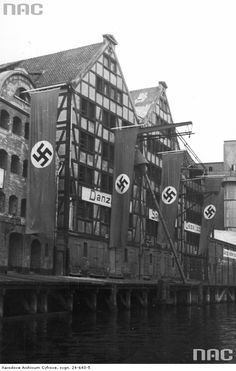 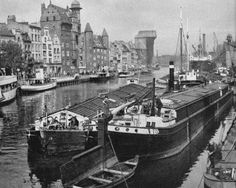 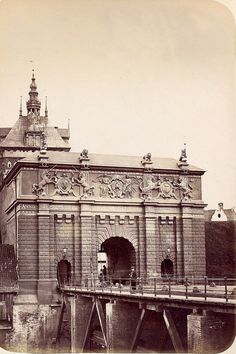 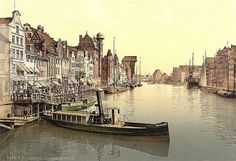 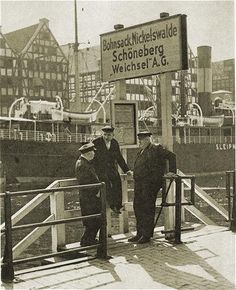 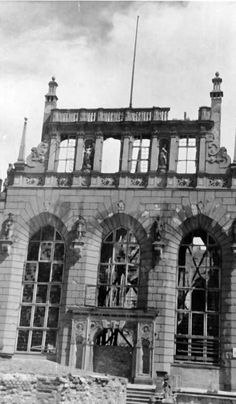 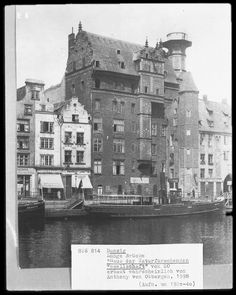 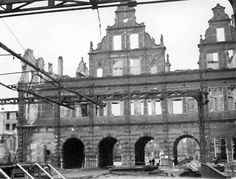 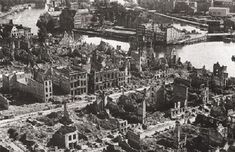 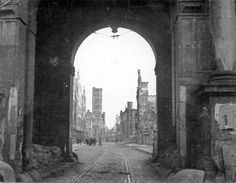