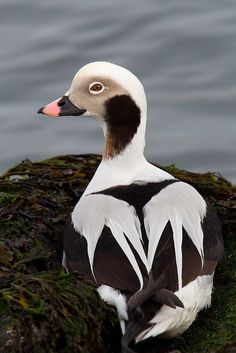 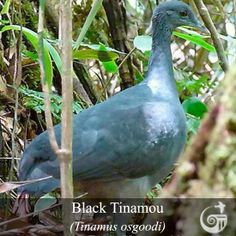 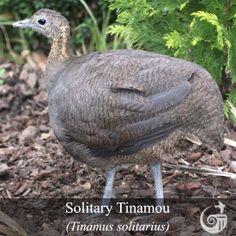 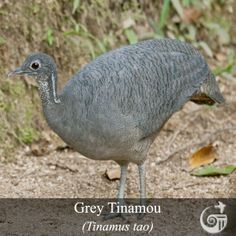 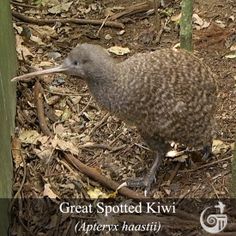 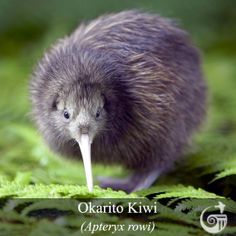 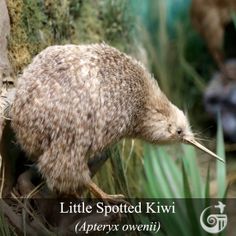 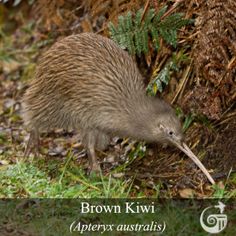 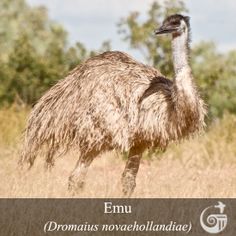 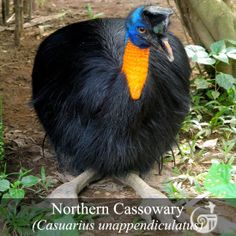 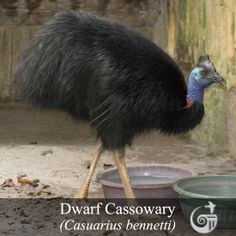 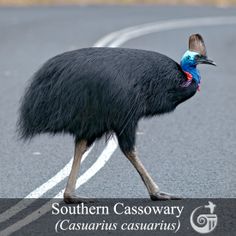 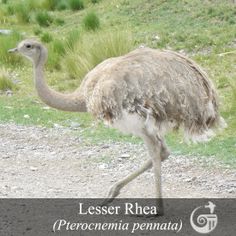 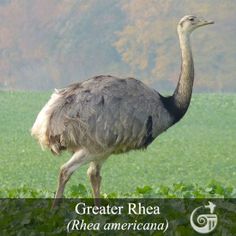 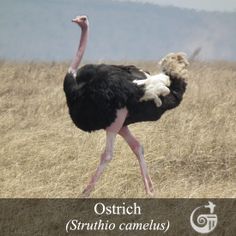 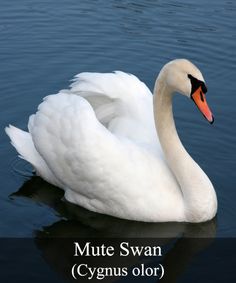 The beautiful Mute Swan is the bird that people most commonly picture when discussing a swan. It is found naturally in the more temperate parts of Europe and western Asia and, while it is not migratory as such, certain inland populations are forced to move to the coast in winter when their waterways and lakes may freeze over. Because these birds are considered to be so beautiful, some have been taken to other countries where attempts have been made to keep them at parks and ponds.