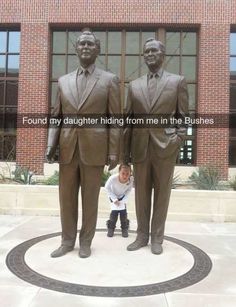 These puns will teach you how to love again. 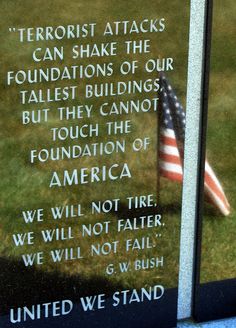 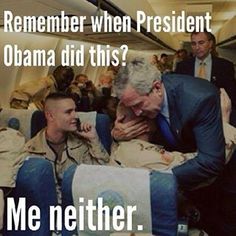 How To Thank A Soldier, By George W. Bush

It is actually very easy. 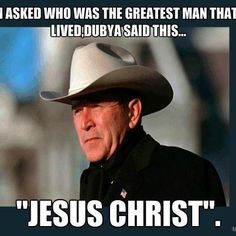 This is why liberals hate Bush so much 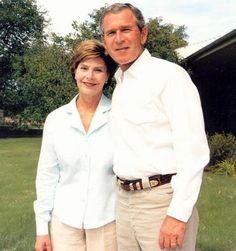 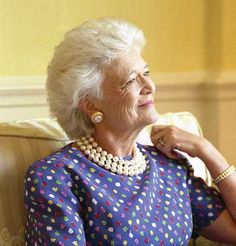 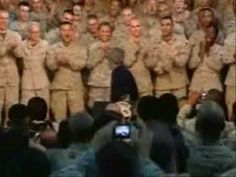 http://therealrevo.com/blog/ Update, 3/12/09This video has received a lot of attention. As of right now, it is showing well over a half a million hits since ... 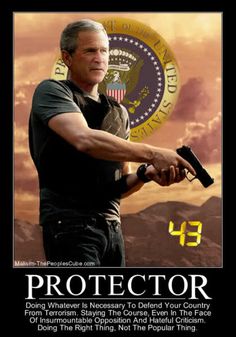 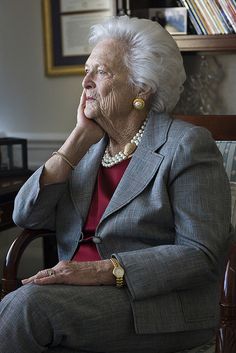 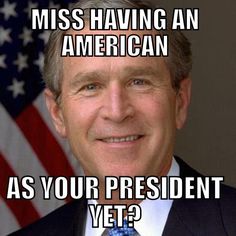 YES!!! Sure wish you still were President!!! 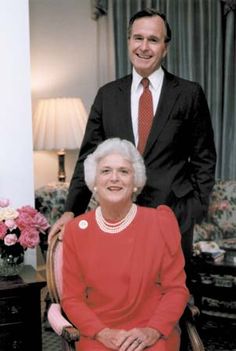 George H.W. Bush, vice president of the United States (1981–89), 41st U.S. president (1989–93), and father of the 43rd U.S. president, George W. Bush. As president, the elder Bush assembled a multinational force to compel the withdrawal of Iraq from Kuwait in the Persian Gulf War. 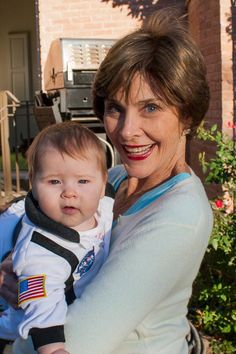 “The first-baby-in-space trick or treats with this darling.” 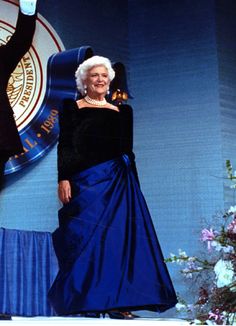 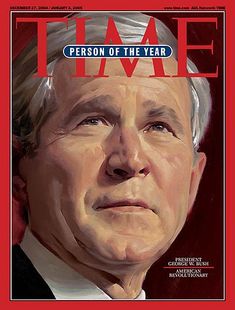 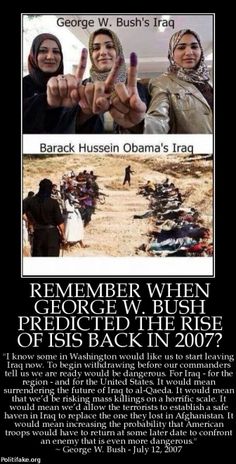 politics Remember when George W. Bush predicted the rise of ISIS back in 2007? 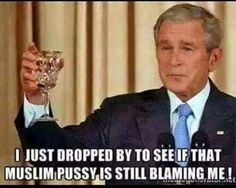