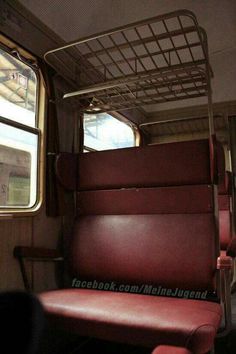 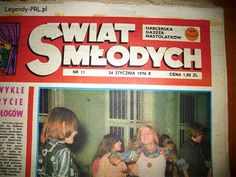 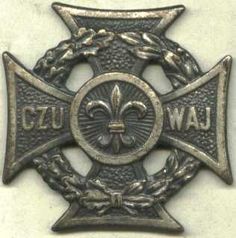 Związek Harcerstwa Polskiego (Polish Scouting and Guiding Association, ZHP) is the coeducational Polish Scouting organization. Before 1939 itP was one of the largest social and educational associations in Poland with over 200,000 members. After the Invasion of Poland of 1939 the ZHP were branded criminals by Nazi Germany. The ZHP carried on secretly. It became one of the few official organizations that retained independence from the communist party. Because of this, its growth was rapid. 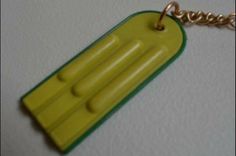 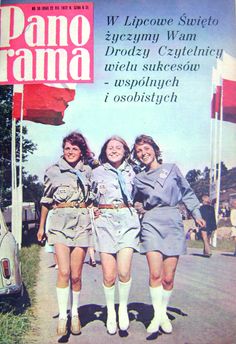 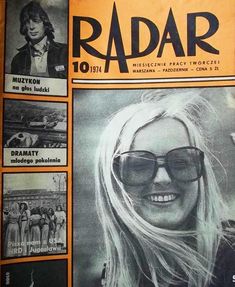 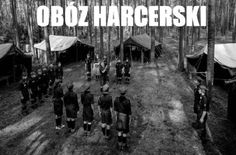 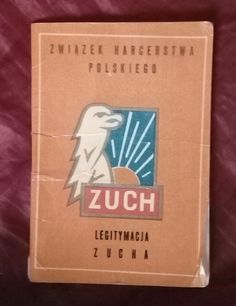 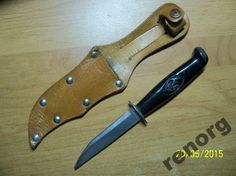 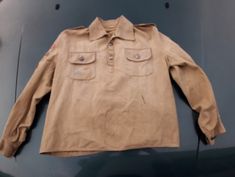 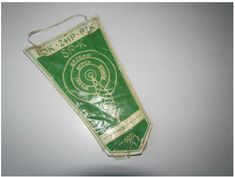 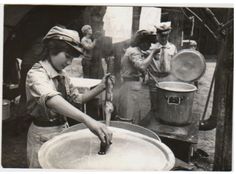 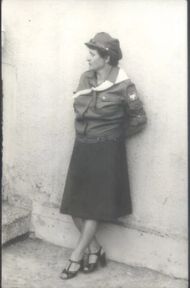 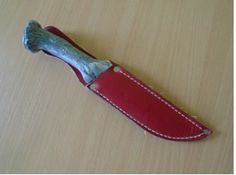 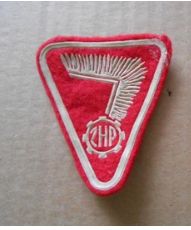