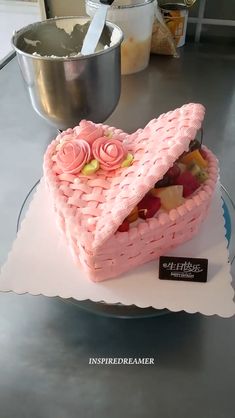 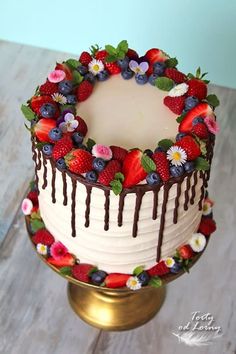 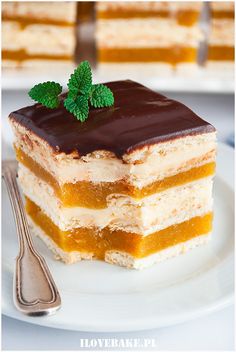 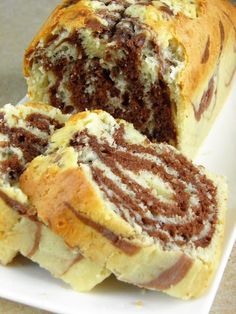 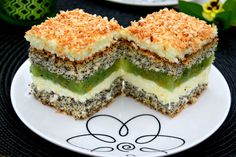 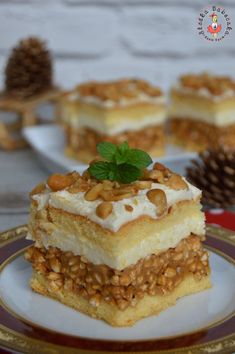 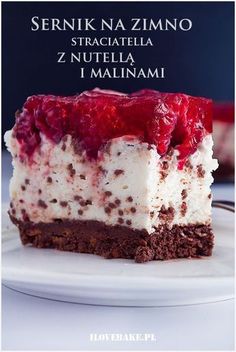 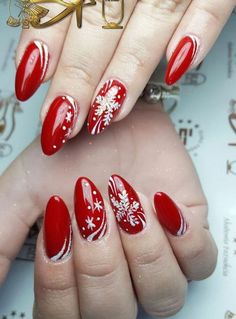 Valentine’s day, also known as valentine’s day, is a national holiday in Europe, America and Oceania. The origin of the holiday is very many, but generally is the Roman saint valentine was executed, was later designated as “valentine’s day” is more common. In the third century AD, the Roman empire suffered from a general crisis,...Read More » 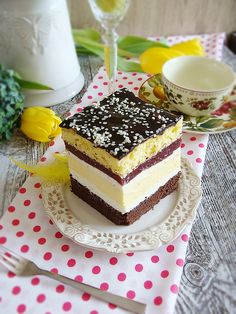 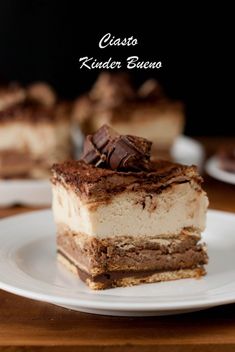 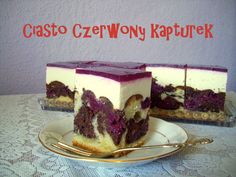 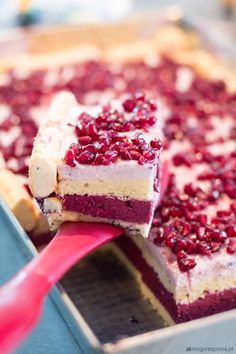 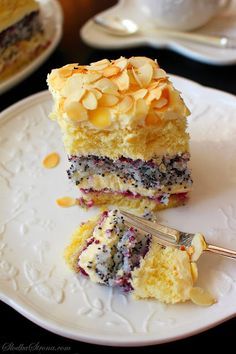 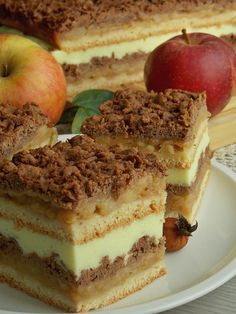 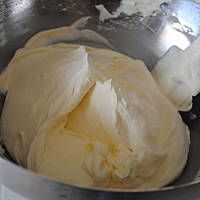 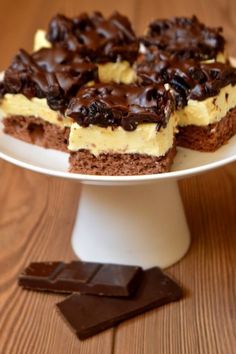