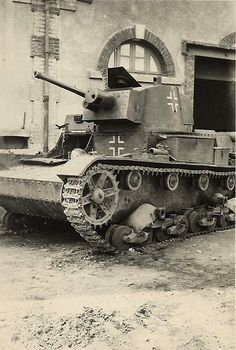 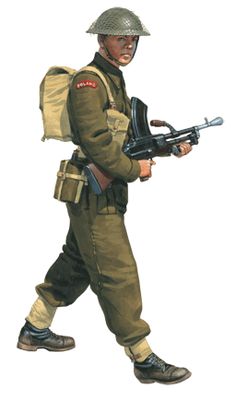 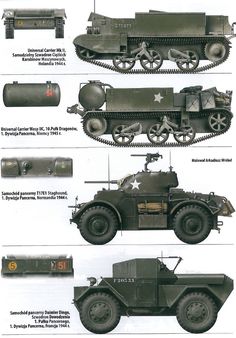 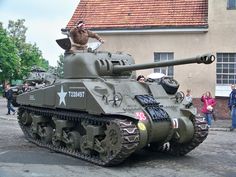 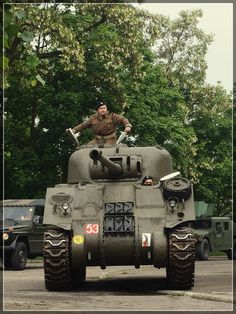 Sherman Firefly by WormWoodTheStar on DeviantArt

Having witnessed the onslaught of Sherman tanks in North Africa and Southern Europe British designers decided that if they cannot up-armour their Lend-L... Sherman Firefly

In 1928, Vickers-Armstrongs completed a design of a new, lighter Vickers 6 Ton tank (Mark E). It was to be one of the most significant tank developments, and at that time it was one of the most modern tanks in the world. The first 6-ton tank was tested in Poland in September 1930, On 14 September 1931, Poland bought 38 tanks Vickers Mk.E Type A, with spare parts and a manufacturing licence. Its Polish development was named: VAU-33 (Vickers-Armstrong-Ursus 1933), eventually renamed to 7TP. 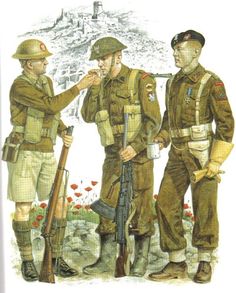 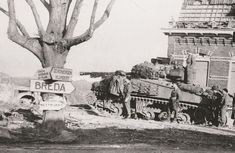 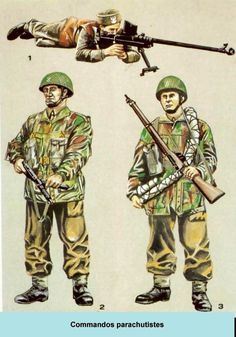 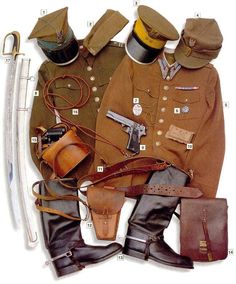 Polish Greatness (Blog) is a unique online documentary about Polish history of World War II and so much more. Archival photos and video included. 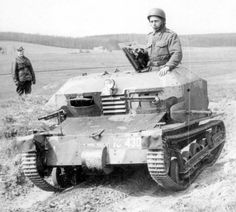 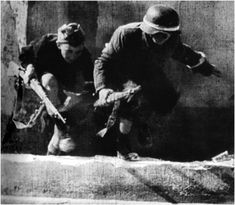 The unsung British hero with his own Schindler's List

Nicholas Winton rescued hundreds of young Jews from the Nazis and is a nominee for the Nobel Peace Prize. We meet some of the children he saved 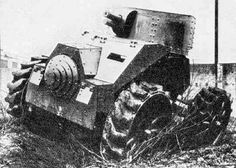