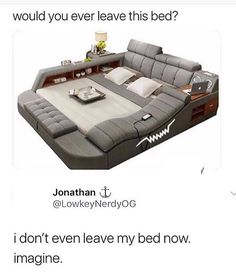 The F-15 Eagle is an American twin-engine, all-weather tactical fighter aircraft designed by McDonnell Douglas (now Boeing) that first flew in July 1972, and entered service in 1976. It is among the most successful modern fighters, with over 100 victories and zero losses in aerial combat. Even after 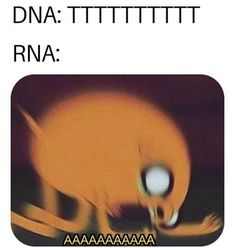 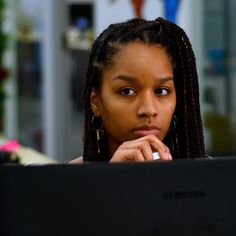 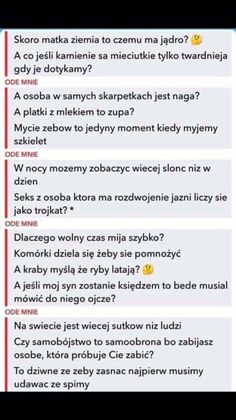 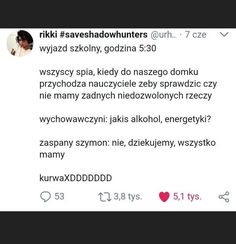 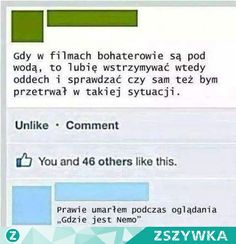