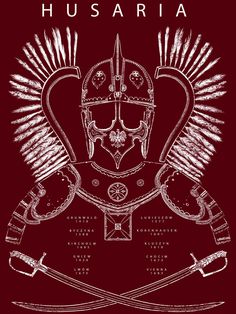 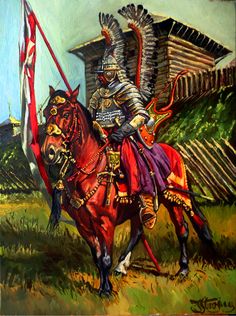 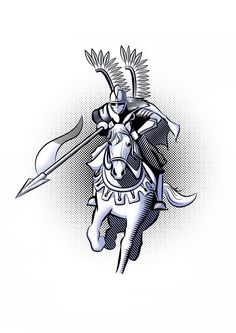 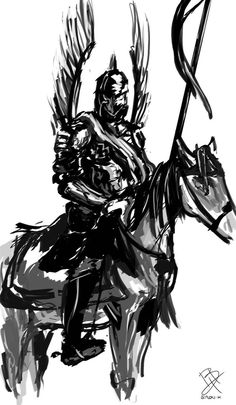 Polish Hussar by MyNameIsByron on DeviantArt 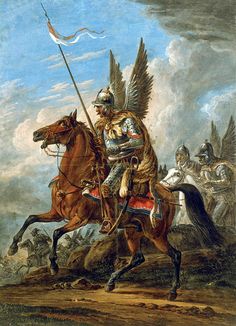 Polish Winged Hussar, Painting by Aleksander Orłowski. The title and distinctive dress of these horsemen were subsequently widely adopted by light cavalry regiments in European and European colonial armies in the late 17th and 18th centuries. A number of armored or ceremonial mounted units in modern armies retain the designation of hussars. 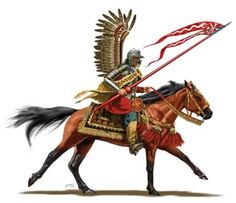 The ultimate list of all badasses past and present. 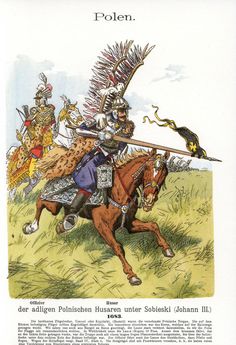 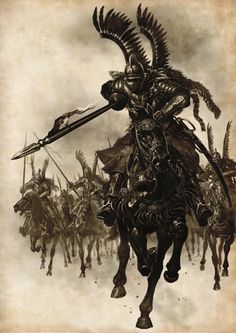